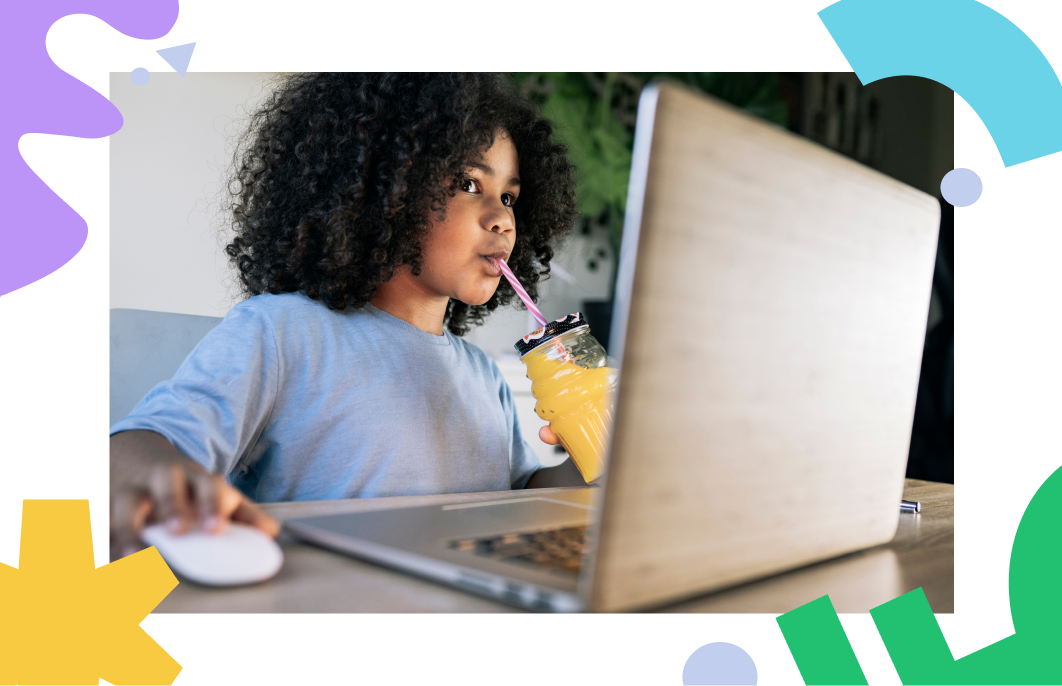 Kids Interacting with Strangers Online: What Parents Need to Know about Multiplayer Games

Video gaming has changed: Here's what parents need to know if their kids are obsessing over multiplayer games like Roblox and Fortnite.

WARNING: This post contains discussion that readers may find disturbing.

Today’s most popular video games bring massive numbers of players together to play and interact in elaborate, online worlds.

Often, users can customize the character they’re using in the gaming environment. These games are most commonly played through the internet, sometimes incorporating in-game voice-chat (or regular chat) that allow players to interact with other players. These games are called multiplayer games.

Here’s some of the common multiplayer video game lingo, so you can interpret what your kids are talking about (and surprise them by knowing what they’re talking about!).

The first multiplayer video game was invented by university students Richard Bartle and Roy Tubshaw in the late 70s, transforming the future of gaming. Inspired by Dungeons and Dragons, their adventure game was called Multi-User Dungeon (MUD).

With the rise of smartphones and game consoles that were enabled with wi-fi, multiplayer games have become incredibly popular, and even more so in the last few years.

Some of the most popular MMOs include (but are not limited to):

Online safety is key when kids are playing massively multiplayer games through the internet. This is particularly important here where strangers (both adults and children) are potentially interacting online together.

Among young kids, Roblox is (by far) the most popular MMO. Although it’s better described as an ever-growing collection of more than 40,000 video games created by amateur game designers.

Aimed at ages 7+, it is considered “family friendly,” with some kid-safe (ages 7+) safety controls built into the platform (e.g., a chat filter that automatically censors questionable words into hashtags). Parents also have a variety of controls they can choose in the settings. For example, the chat feature can be disconnected or, or limit it altogether. Parents can limit access to age-appropriate games. Parents should understand that inappropriate content does sometimes sneak through. Read more about Roblox safety here.

However, many of the most popular MMOs that kids play online (e.g., Fortnite) aren’t designed specifically for kids of all ages.

For this reason, parental controls need to be set on a case-by-case basis to prevent problems such as inappropriate language (trash talking) and content. ‍

Another great way to make sure your kids aren’t engaged in toxic game environments is to play with them.

A tiny piece of malicious software, malware can wreak havoc on your devices if it’s accidentally installed.

To deter hackers, kids need to learn not to click on nasty links, and how to identify fake websites. Also, avoid pirated software, keep software up-to-date, and install anti-virus software wherever possible. On MMOs, a common scam is attempting to trick a user into downloading a fake item or currency.

To avoid identity theft, kids need to be taught about what personal information is, and the importance of keeping it private.

Multiplayer games can be toxic environments, including trash talking, harassment and cyberbullying. A form of cyberbullying unique to video games, griefing refers to a player who is repeatedly going out of their way to intentionally annoy and disrupt other players (e.g.,  trash talking, destroying something another player made).

Unfortunately, multiplayer games are also environments where groomers can lurk. Although people of all ages play video games for fun, groomers are adults who take advantage of the anonymity of screen names and the vulnerabilities of a child in order to slowly gain trust with them. Groomers build an emotional connection with kids with the goal of exploiting them sexually, and sometimes in the hopes of meeting in real life. Recorded cases of grooming have increased significantly (up to 70% in some places) during the COVID-19 pandemic.

If kids are playing with strangers, they should watch for red flags such as anyone:

Children should learn to tell a trusted adult if anything or anyone makes them feel uncomfortable.

MMOs have the potential to be extremely addictive for kids (and adults as well) – at the most extreme, negatively impacting day-to-day lives. Some of the reasons include:

Setting screen time limits can help kids keep a balance between video game play and other important and healthy activities.

If your young child surprises you one day by begging for Robux, here’s why. Many MMOs are free to start playing, but then ask players to spend money (which in some cases, players may not have). Some MMOs make money through a subscription model.

MMOs sometimes offer players “in-game currency,” e.g., Robux or Mine Coins. Some examples of what purchased (or earned) game currency can be used to buy include: outfits or hairstyles for the player’s game avatar, pets, construction of a barracks, levelling up a battle pass.

Earning in-game currency is designed to keep the player engaged in the game, creating a feedback loop in which players will  want to earn more, in order to play more. Buying in-game currency has the potential to lead to overspending, or even accidental spending (make sure the parental controls are on the app store on your children’s device)!

Although many people still enjoy single player games (including quest/story games), multiplayer games and MMOs have exploded in popularity because of their immersive and interactive nature. By following best practices for multiplayer games and establishing good digital habits online, our kids can enjoy the benefits of MMOs while staying safe online:

Get on the waitlist for the epic Cyber Legends game! 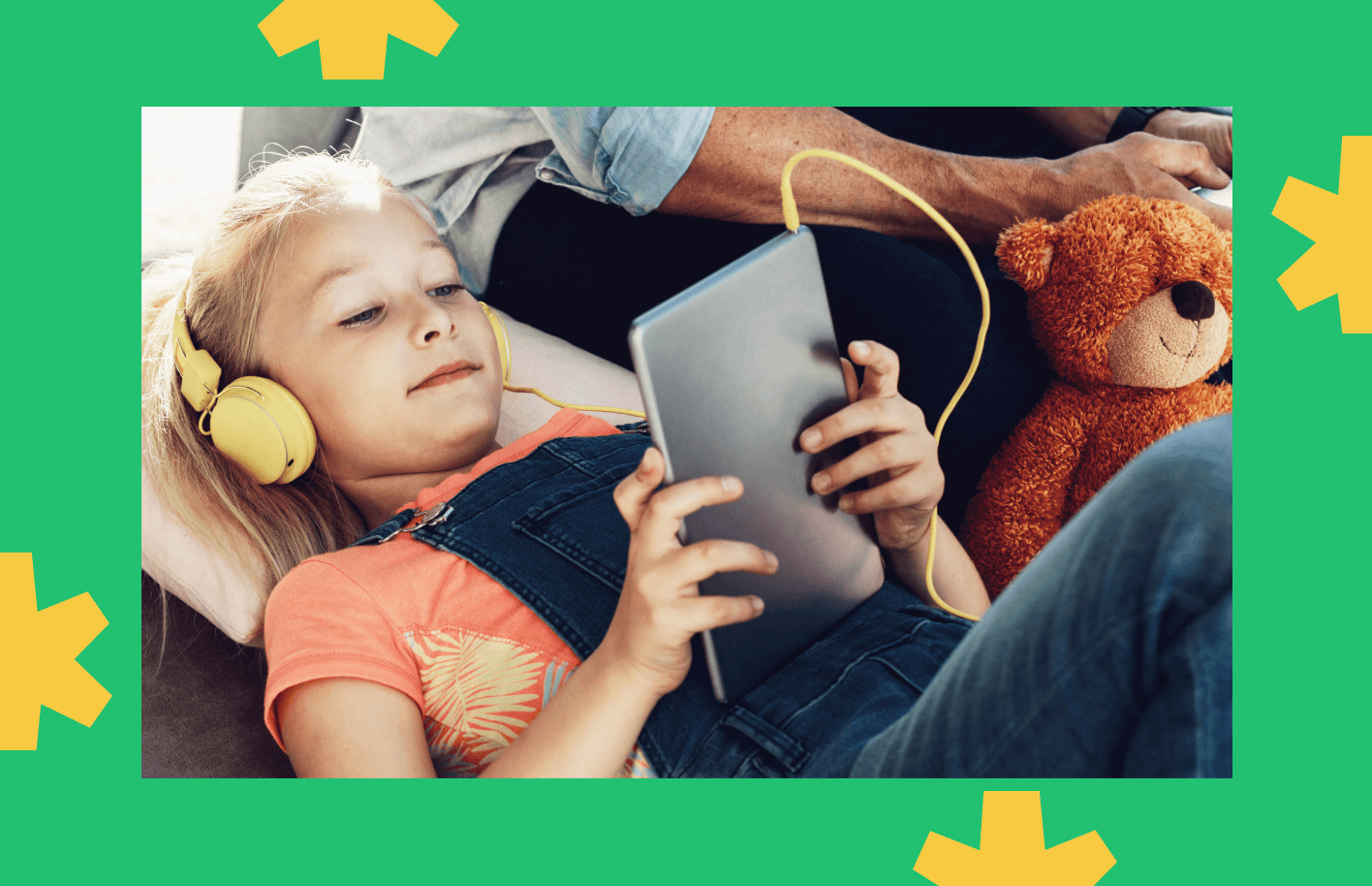 Not all Screen Time is Equal: How to Recognize the Benefits and Minimize the Harm 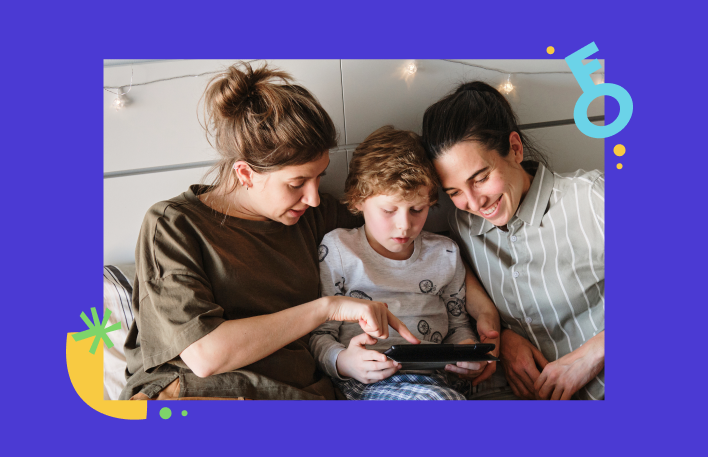 What IS Online Safety? An Overview of the Top 5 Risks for Worried Parents 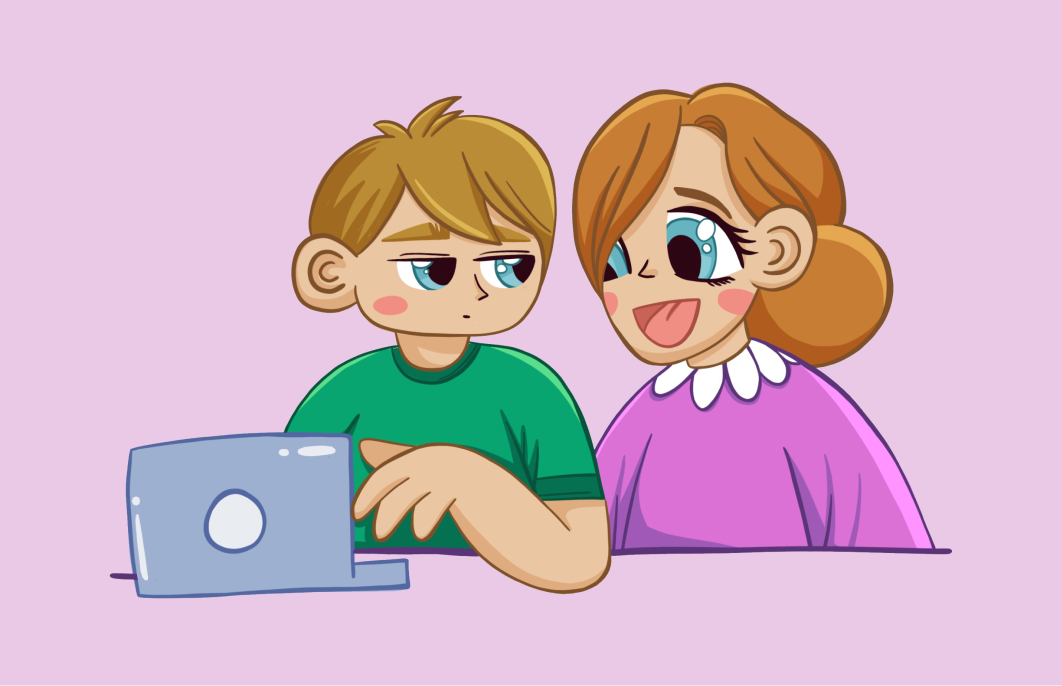 Do Kids Have the Right to Privacy on their Devices?